From September 30th 2017 five unique exhibitions have been opened to the public within Guido Reni District in Rome. The aim of the ambitious project, designed by Ninetynine Agency, has been to renovate the former barracks of Guido Reni and convert the space of 52,000 square meters into a suitable location for major events, temporary exhibitions, conventions, festivals, presentations, shows and performances.

Here the series of events hosted in Rome for the next months, some of which are in absolute preview in Italy after the great success in several European capitals:

An unforgettable journey through time back to 250 million years ago when the Earth was dominated by dinosaurs: with over 30 natural-looking life-size replicas of dinosaurs and other extinct animals, animated with sophisticated animatronic technology, the exhibit offers a unique, fun, and engaging experience.

Curated by a team palaeontologists and implemented by sophisticated technologies for scientific reconstruction and three-dimensional modelling, DINOSAURS INVASION reproduce an extremely realistic pre-historical environment to underline the important scientific and educational aspects with insights into the evolution, classification and habitat of these animals.

The exhibit can be visited on your own or by booking a guided tour with young palaeontologists who will enrich the experience with amazing secrets on the fascinating world of dinosaurs!

An incredible exhibition, an experience that will connect the audience with the amazing world of human body, through the display of 350 real organs and real plastinated bodies (perfectly preserved human bodies thanks to  advanced scientific techniques).

A journey through the human race to let visitors truly understand the secrets hidden beneath our skin, and the different processes making up human life. The most educational area is represented by the athletes’ gallery with 12 whole bodies on display:  arranged in sports anatomical positions and immortalized in the technical movements of sports such as basket, long jump, football and dance, this part of the exhibit helps the public in understanding the complexity of our skeletal and muscle systems.

With more than 3 million of LEGO® bricks used, BRICKMANIA is a fantastic, unique and fun exhibit within the Guido Reni District ! Created in a year by 20 LEGO® professional artists, the exhibition includes a 7 meters Titanic, a 5 meters Rocket together with many planes, trains, space fights and much more. Located in 1200 square meters, it has on display over 200 pieces never seen in Italy before!

The exhibit has been enriched with videos and a fun interactive area, where kids and adults can play together with LEGO® bricks.

An interactive scientific exhibition that combines science, challenges and scientific devices over 1,500 sq. with content on display dedicated to a family audience, proposing 50 interactive stations created by a team of more than 20 scientists.

The aim of the exhibition SCIENTOPOLIS (word means “The City of Science”) is “learning by doing”, an education methodology based on the idea of learning by practicing and practicing practically. The public will experiment with the magic and art of science, mathematics, nature, solar energy, optics, lightning, biology, music, the human body, and more, thanks to the activities proposed by several interactive stations that will help the audience in understanding the rules that govern reality.

COSMOS DISCOVERY is the world’s largest traveling exhibition about space exploration allowing visitors to relive the stories of those who have crossed the border into outer space. The exhibit occupies an area of 3.000 square meters and features hundreds of items regarding the development of spaceflights from the beginning to current missions. Divided into 10 galleries, the display includes over 250 original artefacts from NASA and other agencies, from US and USSR space missions. On display an area dedicated to the Apollo programme, including the lunar rover used by the Americans to explore the Moon, as well as the Soviet lunar rover Lunokhod. 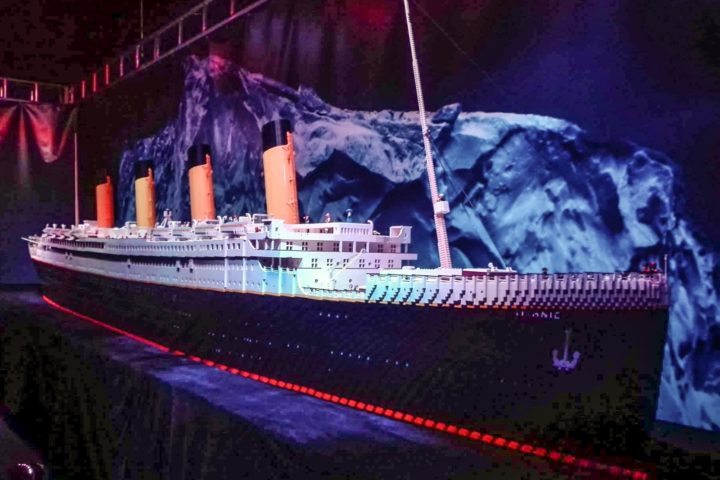 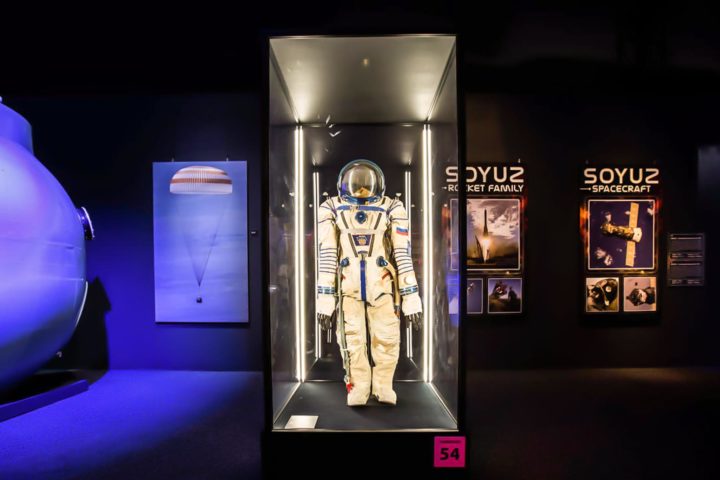 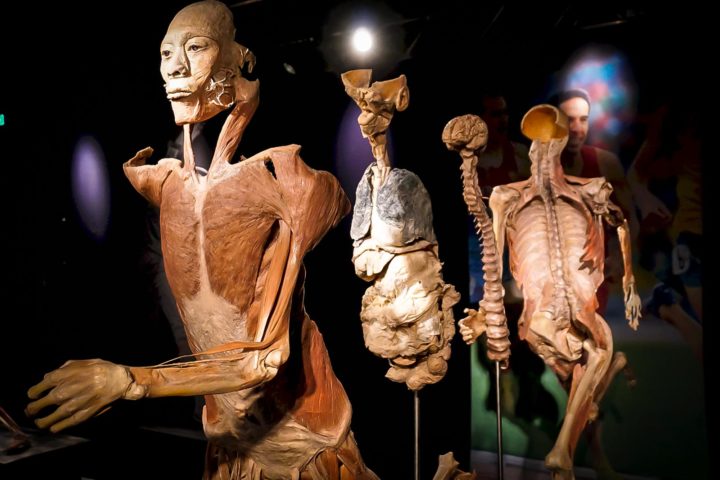 Guido Reni District 03
Previous postGreat new openings in Pompeii: the House of the Sailor and the Complex of Championnet
Next post“Genesis”: the latest great exhibit by Sebastião Salgado