Between September 11th and May 31st a new amazing exhibit will be held at the Antiquarium in Pompeii: “Treasures under the lapilli – Furnishings, frescoes and jewels from Pompeii’s Insula Occidentalis” will unveil new treasures from some of the most beautiful urban villas of Pompeii.

The exhibit will indeed feature rich furnishings, coloured mosaics, frescoes with extraordinary trompe-l’oeil images of lush gardens and precious objects mostly belonging to the House of the Golden Bracelet, one of the most sumptuous villas from the western district Insula Occidentalis, closed to the public for decades and currently under restoration works. The House owes its name to the precious gold bracelet, found on the wrist of a woman, who lived in the house and died during the eruption of 79 AD. The extraordinary bracelet, on display within the exhibit until May 2018 , is made of two snakes’ heads holding a golden disk with the image of the goddess Selene with a half moon-shaped tiara and surrounded by seven stars.

The exhibit Treasures under the lapilli is enriched with a wood and bronze box, containing 40 gold coins and 175 silver coins belonging to one of the adult who was trying to escape from the eruption; the plaster casts of the victims who died in the luxury villa, two adults and a child, who sought shelter in a cupboard during the catastrophic eruption of Mt Vesuvius; beautiful frescoes, including one representing the nuptials of Alexander and Rossane and Ariadne and Dionysus in Naxos and the monumental nymphaeum, decorated with coloured glass paste mosaics, shells and lava foam both from the House of the Golden Bracelet.

The aim of Treasures under the lapilli is indeed to provide an extraordinary glimpse into the daily lives Romans before the tremendous eruption of 79 AD by showing to the public previously unseen treasures from the Roman city of Pompeii, including those recently arisen from the ashes as jewels, art works and household items, as vivid the day they were last used. The focus of the exhibit, the Insula Occidentalis, is part of the project “Grande Progetto Pompeii” that focuses on securing the area including the House of the Golden Bracelet, the Library House, the House of Fabio Rufo (and the House of Castricio, in order allow tourists to visit these amazing buildings that have been closed to the public for decades.

The exhibit “Treasures under the lapilli – Furnishings, frescoes and jewels from Pompeii’s Insula Occidentalis” can be visited with our “Wonder of the Ancient Pompeii” private tour or with any other excursions that include the visit to the archaeological site.

“Treasures under the lapilli  – furnishings, frescoes and jewels from Pompeii’s Insula Occidentalis” 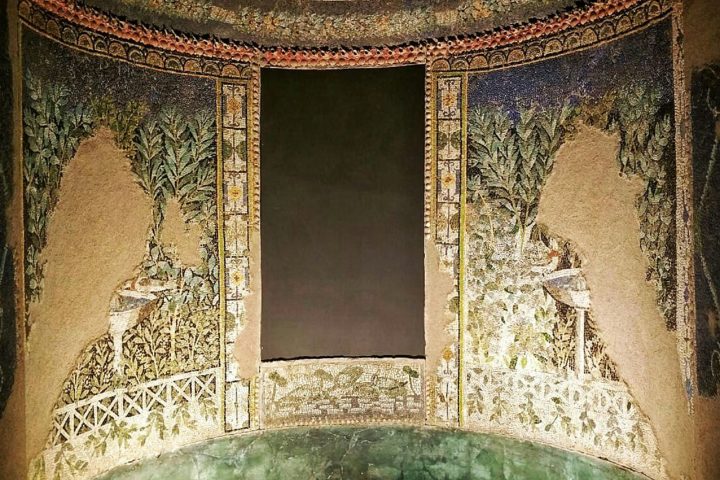 Treasures Under The Lapilli 03 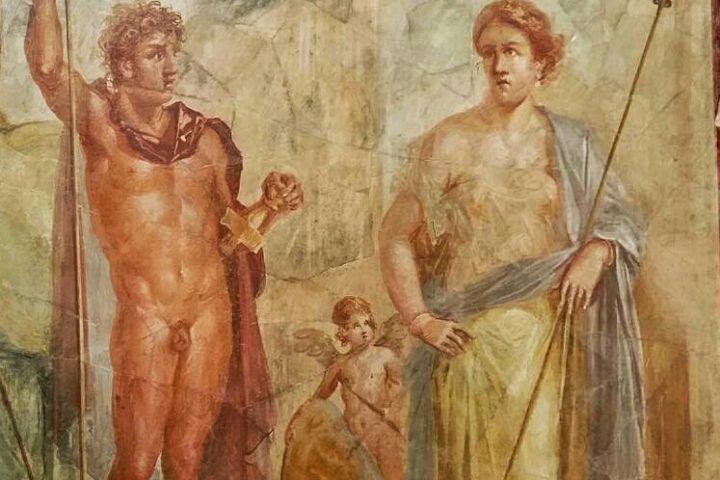 Treasures Under The Lapilli 02 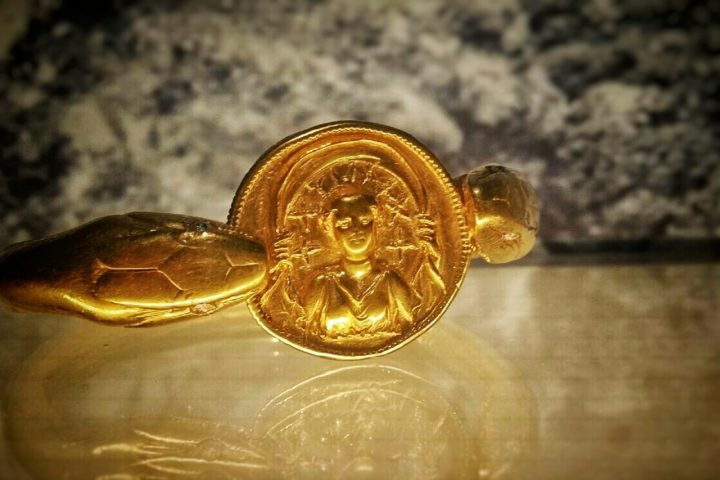