ArcheoTrain: from June 25th  2017 a historic train will easily connect Naples with the two archaeological sites of Pompeii and Paestum. Tourist and visitors will now be able to comfortably reach both the splendidly preserved Greek temples of Paestum and the amazing ruins of the town buried by Mt Vesuvius in 79 AD with a single train ride.

The archaeological site of Paestum, the Greek town of Poseidonia, founded at the end of 7th century BC, is extremely important and has been listed in 1998 by UNESCO as part of the World Cultural Heritage (along with the National Park of Cilento and Vallo di Diano)  seeing as how “the dramatic groups of sanctuaries and settlements along its three east–west mountain ridges vividly portray the area’s historical evolution”. The importance of this archaeological area is indeed linked to the excellent state of preservation of the city walls and gates built by the Greeks and its three majestic temples considered as the greatest example of ancient Greek architecture in the Magna Graecia.

The well know archaeological site of Pompeii, on the other hand, has been a tourist attraction for about 250 years. From 1997, as Paestum, the ancient Roman Town is a UNESCO World Heritage Site and is one of the most important tourist destination in Italy, with approximately 2.7 million visitors per year.

The ArcheoTrain Campania offers for the first time the chance to all tourists to discover the two archaeological sites in a single day. Starting from Naples Central Station early in the morning, the train will first stop at Pompeii Archaeological Site for about 4 hours in order to let the visitors to completely explore the ruins on their own. Then the train will continue the journey towards Paestum where tourists will be able to explore the site for about 2 hours and 30 minutes before returning to Naples.

The historic ride will be on board of two vintage locomotives “Centoporte” and “Corbellini” built between the Thirties and the Fifties. Moreover tourist could buy on the train a priority collective ticket for both Pompeii and Paestum at the special price of 15.00 € (adults) and 7.50 € (4-12 years old). This historic journey is an experience for all ages, a chance to discover two of the most important archaeological sites of Campania than should not be missed!

ArcheoTrain departures from Naples Railway Station are scheduled once per month. Here the calendar:

For additional information about the scheduled departures and tickets please read the event brochure. 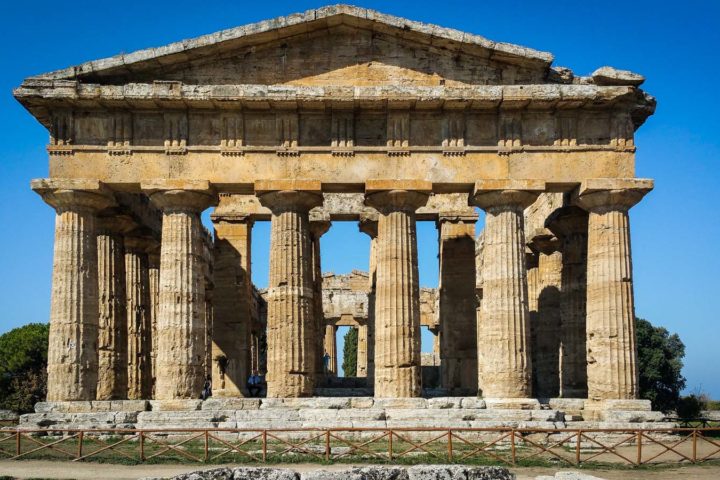 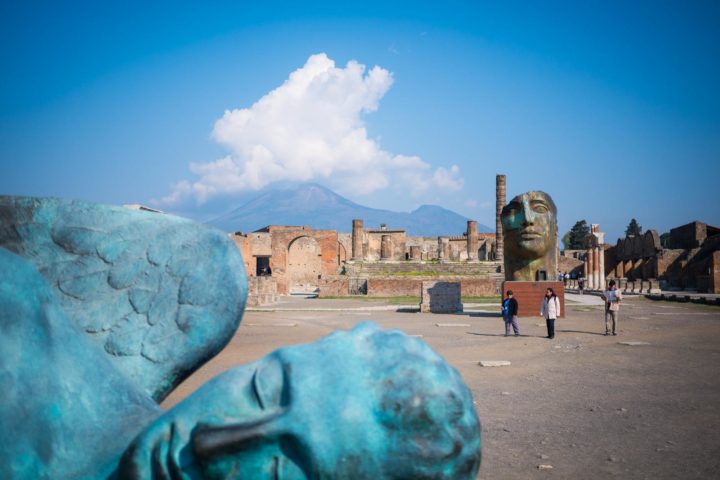 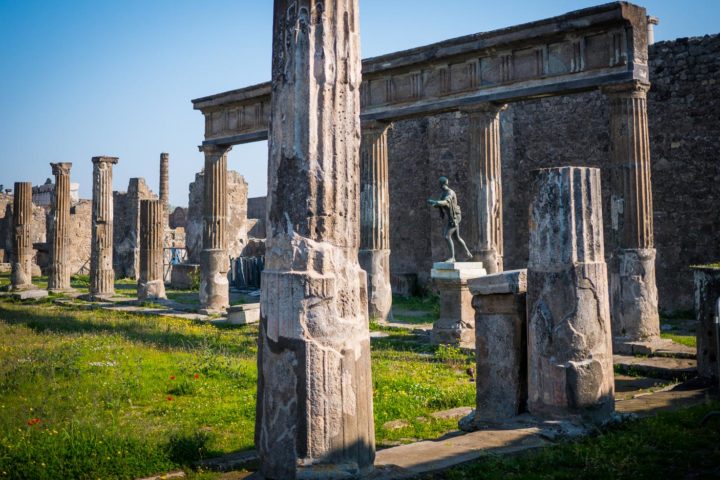