The Complesso del Vittoriano in Rome, is housing until the 27th August 2017 an exhibit dedicated to Fernando Botero, the 85-year-old Colombian artist famous all over the world for his paintings of corpulent and grotesque human figures.

His style based on the use of so-called dilation of forms that gives the figures an unreal, abstract and comical dimension, embodies the whimsical tragedy of life with its sensuality, beauty, terror, pain and sorrow. This stylistic representation of figures as large and exaggerated in volume, has become the quintessence of  his style and artwork. Considered one of the most popular artists alive today with countless exhibit throughout the world, Botero had his first solo exhibition at nineteen years old; his paintings often takes place in small-town Colombian life with middle-class family members, prelates, heads of state, soldiers, madonnas, prostitutes, and opulent still-life with exotic fruit.

Botero has indeed created his own individual style as himself declares ““When I paint an apple or an orange, I know that people will be able to recognize that it is mine and it was me who painted it, because what I try to do is give each element I paint, down to the simplest ones, a personality that comes from a deep conviction.” His works are presently held in the collections of The Museum of Modern Art in New York, the Art Institute of Chicago, and the Museo Botero in Bogotá which is dedicated to the artist and his oeuvre.

Botero in Rome : The exhibit in the Ala Brasini of the Vittoriano has been organised by Rudy Chiappini and the artist himself in cooperation with the Arthemisia Group and MondoMostreSkira: it shows 50 masterpieces of the great Latin American artist together with some of his portraits divided into thematic sections such as Old Masters , Still life. Bullfighting, Religion, Policy, Society,  Family, Party,  Naked, Portraits,  Violence in Colombia, Circus and Abu Grahib to conceptually trace his masterful career, from 1958 to 2016.

The visit to Botero in Rome exhibit can be added to our “A Day in Rome Private Tour”. 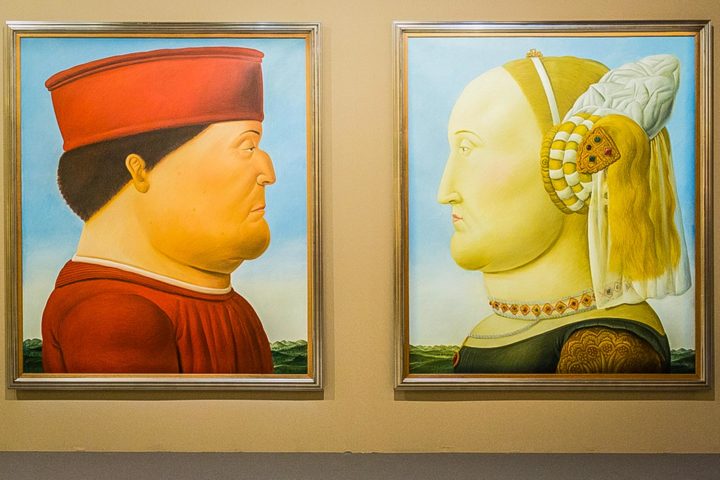 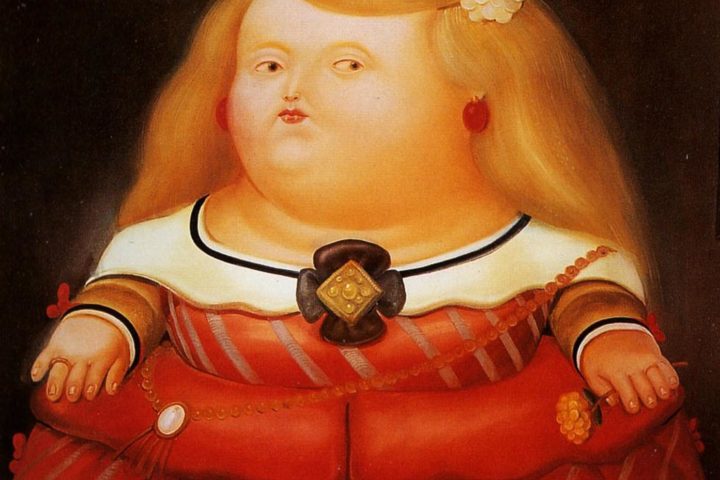 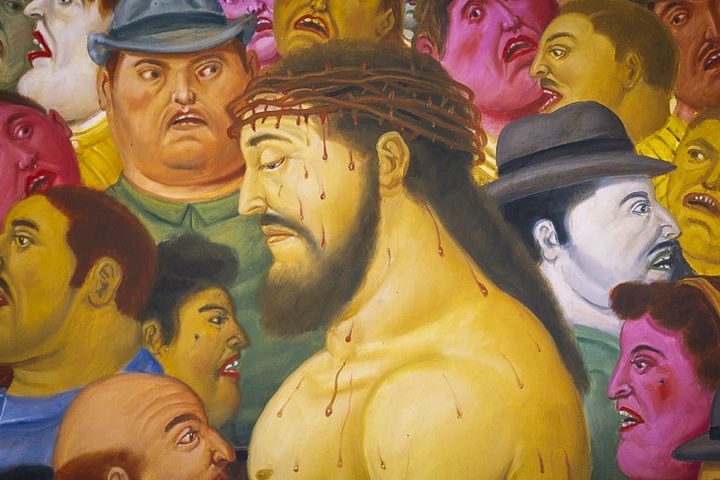