Life and Mask: from Pulcinella to Clown Alessandro Kokocinski on display at the Archaeological Museum of Naples

Life and Mask: from Pulcinella to Clown Alessandro Kokocinski on display at the Archaeological Museum of Naples

From April to June 2017, the Archaeological Museum of Naples (Mann)  presents the exhibit “KOKOCINSKI. Life and Mask: from Pulcinella to Clown” of the Italian contemporary artist – with Polish-Russian origin – Alessandro Kokocinski. The exhibition includes more than 70 artworks created by Kokocinsky with different innovative techniques such as installations, paintings, videos, sculptures, high-relief sculptures, drawings, poems, sketches – all inspired by the metamorphosis of the “Mask” and the circus.

In the nearly ʽ60s in Buenos Aires, Kokocinski joined indeed the amazing world of the circus, as acrobat and began to travel to Latin America meeting many great circus artists. Enriched by this experience he started working as stage designer but due to military persecution he was forced to flee to Santiago de Chile (1969), where he exhibited drawings denouncing dirty politics. With the fall of Allende’s government, Kokocinski went to Europe and to Rome where he was welcomed by many well-known artist and intellectuals. In 1977 at the Palazzo dei Diamanti in Ferrara, Kokocinski continued to denounce, through his paintings, the cruel social reality of South America, controlled by the military dictatorship in Argentina. During the last 40 years he has travelled all around the world (from the Far East to South America and Europe) to promote his artworks and inaugurate several exhibits.

His paintings combine the amazing world of the circus, the passion and realism of South America and the Italian and Spanish pictorial tradition. His art is a kaleidoscope of cultures characterized by a visionary and captivating realism that surprises and engages both the critics and the public.

The exhibit Life and Mask: from Pulcinella to Clown is a fusion between myth, fiction, reality where the puppet goes down in the human and the human turn into a puppet and the “mask” becomes “the mediator between us and the immeasurable concealed void”. The  exhibition shows for the first time 40 masterpieces – mostly made of papier-mâché – together with other famous artworks which have been on display all over the world and has been organized  in  six  sections linked  by  continuous cross -references: The  Arena;  Pulcinella; Petrushka; Dream, Clown; Inner Mask. The  itinerary  also  includes  two  large scale  installations  (Holocaust  of  a  tragic Clown, and I didn’t do it on purpose)  based  on  the  relationship  between  reality  and  fiction where the boundaries between public and stage dwindle before vanishing.  Pulcinella  stands  next  to  Petrushka,  Harlequin  clowns  around, theatrical strange figures alternate with gravity,   horse riding   feats   with   bull fights according to the theme of masks and mirroring: mingling identity, doubles and dis-identity.

Visit this amazing exhibit with our MANN The Archaeological Museum of Naples Private Tour. 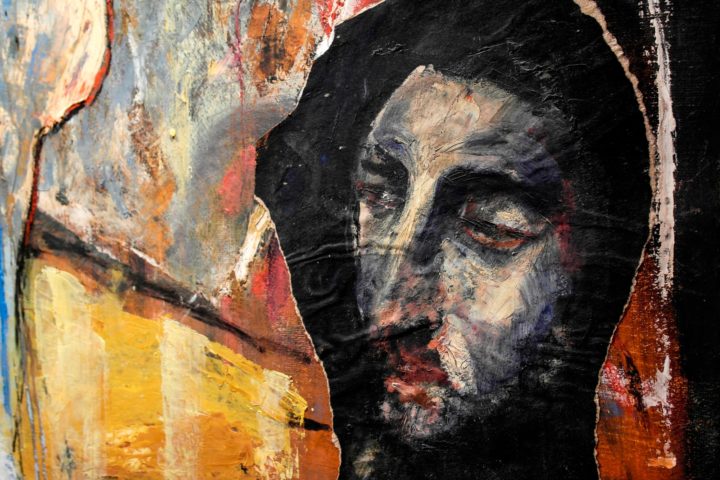 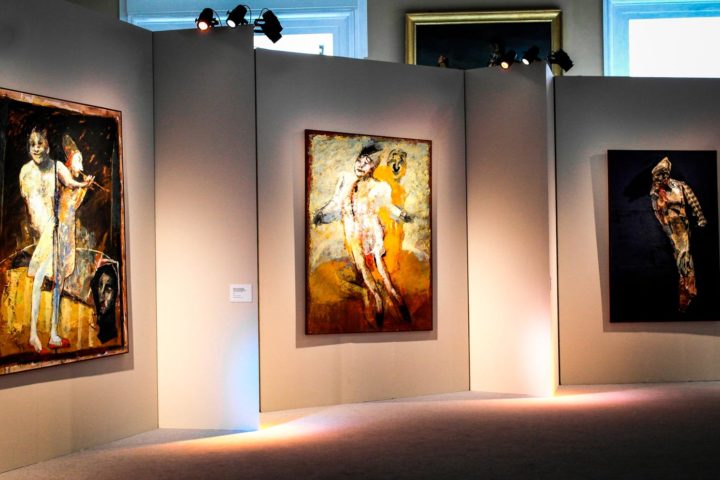 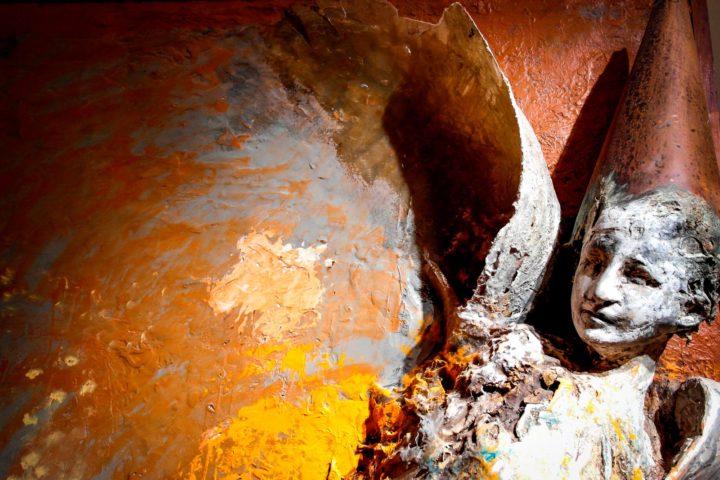 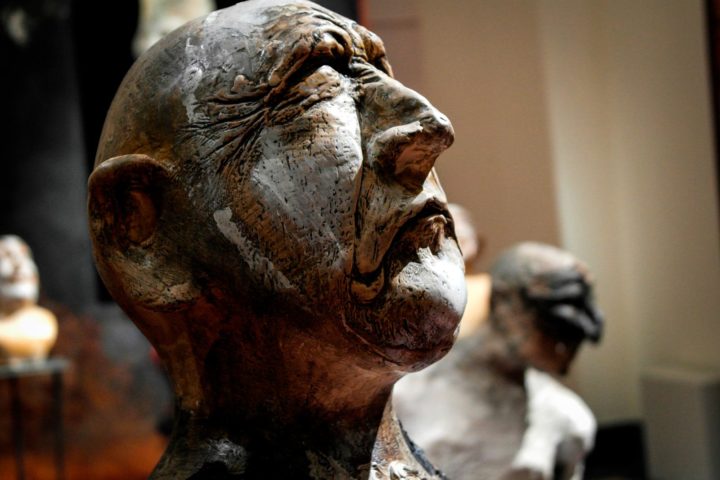 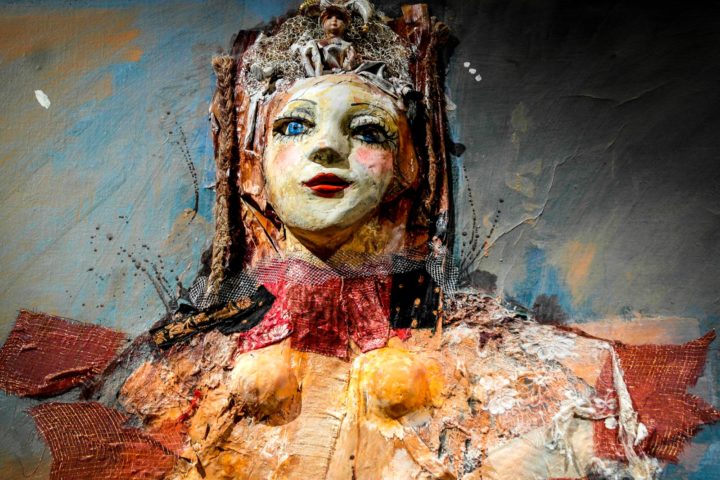 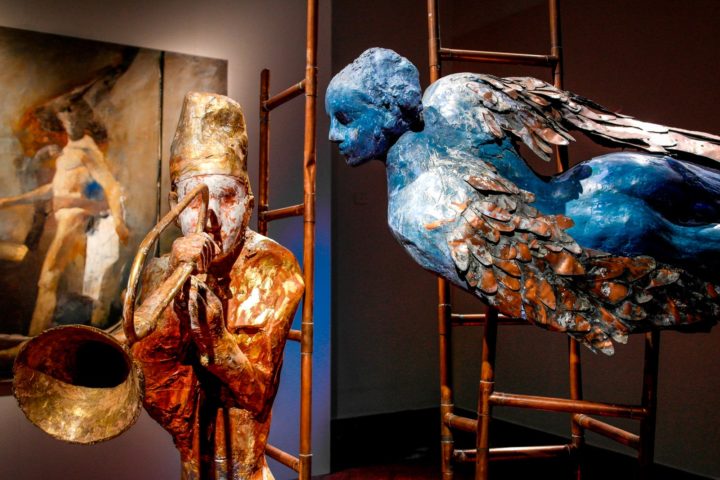 Life and Mask: from Pulcinella to the Clown