“THE COLOSSEUM: AN ICON” – the hidden history of Colosseum after the fall of Rome

“THE COLOSSEUM: AN ICON” – the hidden history of Colosseum after the fall of Rome

From March 8th until January 2018, within the ambulacrum of the second order, all visitors to the Colosseum  will be able to discover the hidden history of the Flavian Amphitheatre with the exhibit “The Colosseum. An Icon”. A great event that reveals to the public the monument long and intense life over the centuries after the fall of Rome.

The Colosseum is mostly associated with the bloody gladiators and wild beasts’ fights during the Roman era, but most of the people ignore it continued to be inhabited long after the collapse of the Empire. As Riccardo Santangeli Valenzani, one of the curators of the new exhibition, said  “Millions of tourists come here each year to learn about the Roman period but they have little idea of how the Colosseum was used during the medieval era”.

Inaugurated in AD 80 and used for about 400 years, with the fall of the Western Roman Empire, the history of the Amphitheatre didn’t end there; it was first abandoned and later was gradually appropriated for other uses in the Middle Ages: in the succeeding centuries the Colosseum teemed with life, churches, crypts, shops, stables, slaughterhouses, workshops and  humble dwellings, new spaces built amid its arches and high vaults. In the 12th century a powerful Roman family, The Frangipanes, even built its own fortress inside, later destroyed by an earthquake that struck the town in 1349.

The exhibit “The Colosseum: An Icon” promoted by the Special Superintendence for the Colosseum together with Electa, focus on 15 centuries of decline of the amphitheatre, from the 6th to the 21st century and on the discoveries made by a number of archaeologists  during the works of restoration of this incredible monument: documents, statues, objects, plants, curiosities, drawings, paintings and movies divided in twelve sections and arranged in chronological order to reveal the historical and cultural influence of the Colosseum that made it an outstanding symbol of eternity and power, civilization and culture, and the most famous symbol of Rome.

THE COLOSSEUM: AN ICON 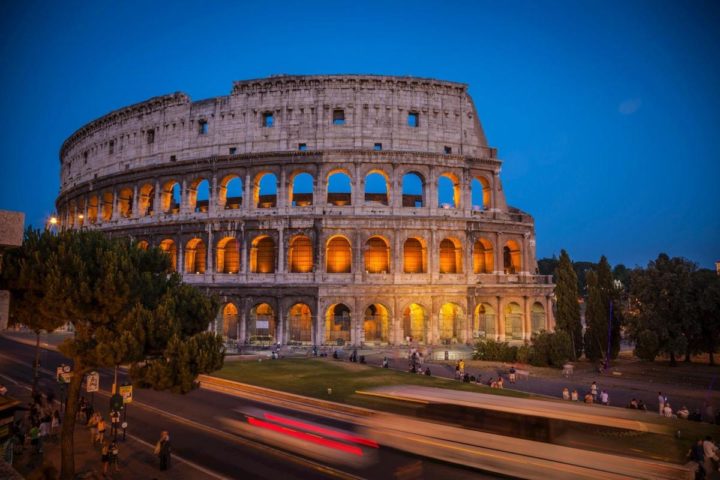 The Colosseum - An Icon
Previous postContemporary art exhibit in Florence: Ytalia
Next postDiscovering the Phlegraean Fields: between Archaeology and culinary traditions