From Caravaggio to Bernini: Italian masterpieces on display at Scuderie del Quirinale in Rome

From Caravaggio to Bernini: Italian masterpieces on display at Scuderie del Quirinale in Rome

The exhibit “From Caravaggio to Bernini” has been recently inaugurated at the Scuderie del Quirinale in Rome and will be open to the public until July 30th 2017.  This remarkable selection of paintings and sculptures of Italian masterpieces from the Spanish Royal Collection have been selected on the basis of their outstanding artistic and historical value and reveals the history of political and cultural relationships between the Spanish Court and the Italian States during the 17th century.

From the mid-16th century onwards the art collection of the Spanish Hapsburgs was indeed enriched with several remarkable diplomatic gifts kindly offered by Italian rulers who aspire to gain the kings’ favour. Two of the most amazing masterpieces on display within the exhibit, Guercino’s Lot and His Daughters and Guido Reni’s Conversion of Saul, were indeed donated by Prince Ludovisi to Philip IV to ensure the Spanish protection over the microstate of Piombino in Tuscany. Others– including the extraordinary Crucifix by Bernini from the Monastery of San Lorenzo de El Escoria – were instead commissioned or purchased by representatives or envoys of the Spanish crown in Italy.

Part of the exhibit is furthermore dedicated both to the works of the Italian artists who were invited at the Spanish court by the kings fascinated by the Italian culture – such as Luca Giordano and to the masterpieces of Spanish artists who travelled to Italy during the XVII century, such as José de Ribera, who spent most of his life in Naples (the exhibition shows five masterpieces by this artist, including the celebrated Jacob with the Flock of Laban) and Velázquez.

In 1819, the king Ferdinand VII founded the Museo Real – later known as the Museo del Prado – to host the works from the Royal Collection. The masterpieces excluded from the Museum were left in the royal residences, the so-called Reales Sitios, for the sovereigns’ own enjoyment. In 1865 Queen Isabel II entrusted the artworks inherited by her family to the state, creating the Patrimonio Nacional.

The visit to the Scuderie del Quirinale can be added to one of our private tours in Rome. 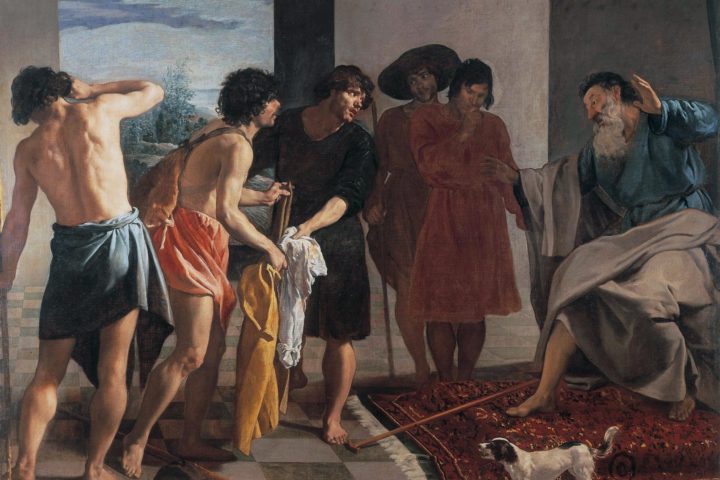 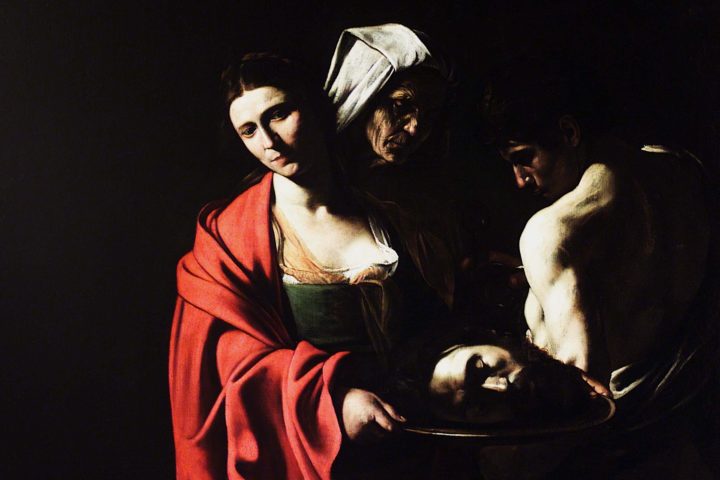 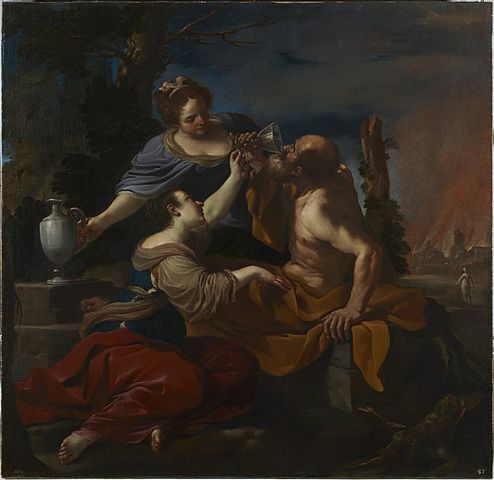