Considered one of the most interesting cultural events of 2017 in Italy and in the wider Mediterranean region, the amazing exhibit “Pompeii & the Greeks”, inaugurated on April 12 in the Palestra Grande of Pompeii,  illustrates the magnificence of Ancient Greece and its relationship with the Mediterranean Sea.

Starting from Pompeii and examining its frequent contacts with the Greek Mediterranean, the exhibition sheds light on the many different souls of this ancient city, and its temporary and yet multiple identity. With more than 600 findings on display, including ornaments, ceramics, architectural elements, weapons, sculptures, inscriptions and silverware from Pompeii, Cumae, Capua, Stabiae, Sorrento, Poseidonia, Metapontum, “Pompeii and the Greeks” aims to reveal unknown elements of the town buried by the Mount Vesuvius in 79 AD, its close link with the Greek Culture, the Hellenistic period, the significant Greek influence on Roman civilization and the relationships among Italic People, Etruscan, Greeks and Romans.

The exhibition is indeed both a scientific investigation and ongoing research,  a journey through multiple and contradictory identities, layered languages, fascinating layers of overlapping cultures but also a history of conflicts, cultural convergence and divergence that now as then affected the Mediterranean Sea. A history that could well lead us to “reflect on contemporary times, that suggest a comparison to the modern dynamic world, meant as a kaleidoscope of migrations and clashes of culture” said the Superintendent of Pompeii Massimo Osanna.

The findings on display, divided into 13 thematic sections, come from several Italian and International museums (Greece is participating with 28 antiques from Ancient Agora and Ilia) and have been presented for the first time in such a detailed exhibit enriched by the famous Swiss architect Bernard Tschumi and three audio-visual installations.

The exhibition “Pompeii and the Greeks”, curated by the General Director of Pompeii Massimo Osanna and  promoted by the Superintendence of Pompeii in collaboration with Electa, is part of an exhibition program in partnership with the Archaeological Museum of Naples (by the end of June here will be indeed inaugurated an exhibit dedicated to Greek myths both in Pompeii and in the Roman world on the theme of Metamorphoses).

The exhibit “Pompeii & the Greeks” can be visited with our “Wonder of the Ancient Pompeii” private tour or with any other excursions that include the visit to the archaeological site.

“Pompeii and the Greeks” 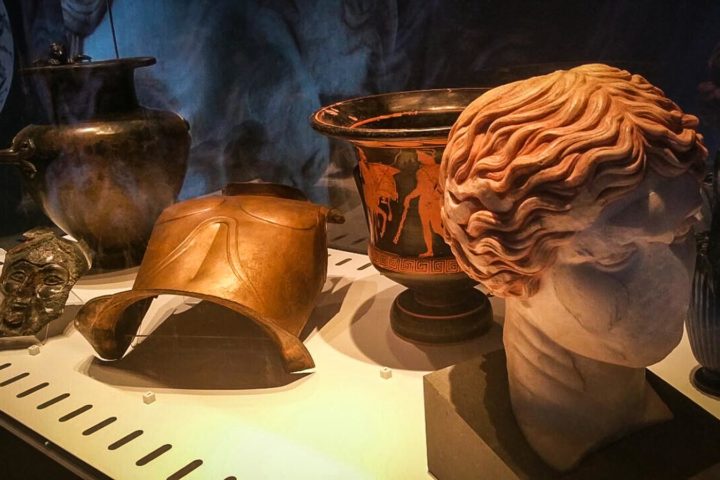 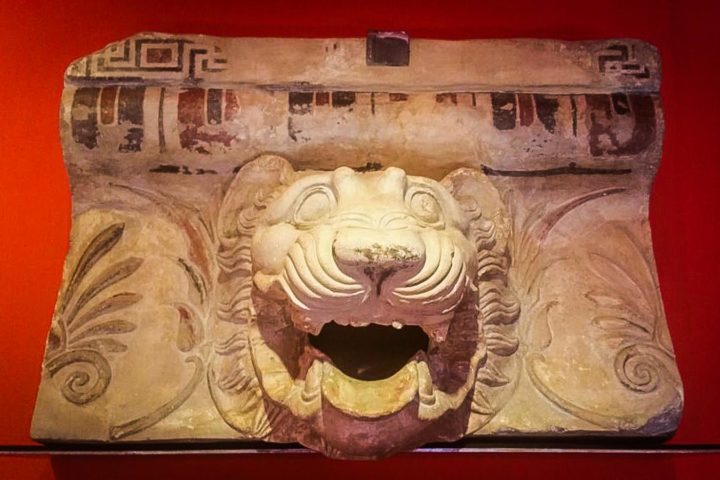 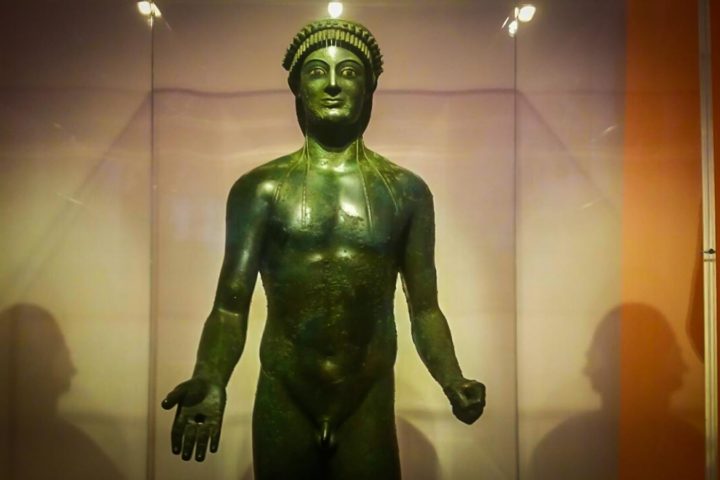 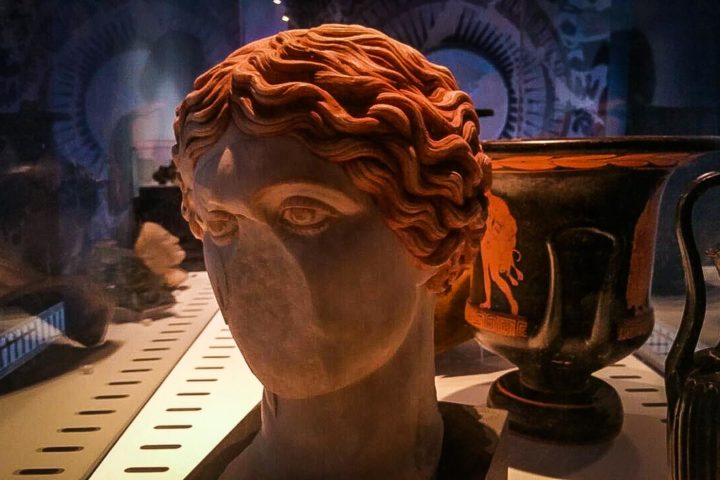